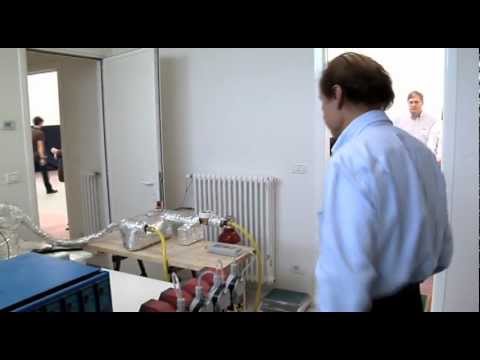 Broadcasted on US national TV this clip was featured on Bloomberg TV on Saturday the 5th of October 2011. 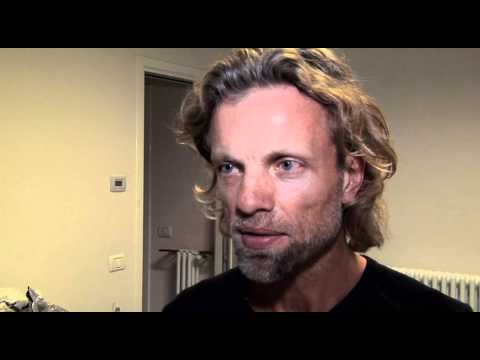 Technology reporter Mats Lewan shares his observations after the demo on October 6 in Bologna.

Mats Lewan is a staff writer at Ny Teknik, Stockholm, Sweden. Ny Teknik is the major technology weekly in Scandinavia with a circulation of 155,000 and a readership of 327,000. The website http://www.nyteknik.se has 140,000 unique visitors per week.

Lewan is also a freelance writer for CBS Cnet News where he was working as a guest reporter in 2009, as a fellow with Stanford University’s Innovation Journalism program.

Mats Lewan holds a Master of Science in Engineering Physics from the Royal Institute of Technology (KTH), Stockholm, Sweden. 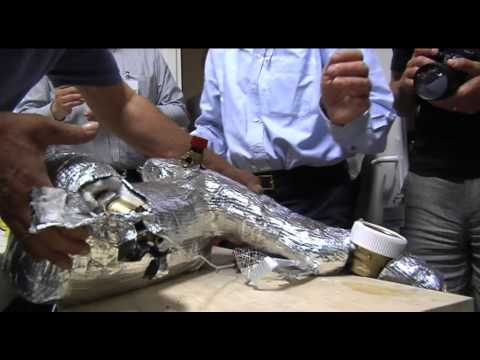 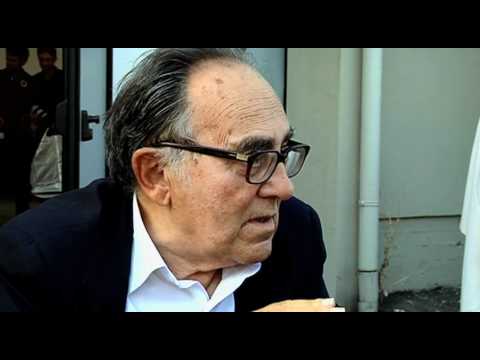 In the early 90s Sergio Focardi, together with physicists Roberto Habel and Francesco Piantelli, started to develop a nickel-hydrogen exothermal reactor. The results of their research was presented in 1994, and published on the peer-reviewed scientific journal Il Nuovo Cimento A.

Focardi is a member of the President’s Board of the Italian Physical Society. Since 1992 he has been working on cold fusion with Nickel-Hydrogen reactors. Since 2008 Focardi and inventor Andrea Rossi have collaborated on developing the Energy Catalyzer or E-Cat.

BIO from NyTeknik:
Christos Stremmenos is a retired Professor of the Department of Physical and Inorganic Chemistry of the Faculty of Industrial Chemistry in the University of Bologna. He has served as Ambassador of Greece in Italy (1982-1987), and has been awarded the title of “Cavaliere di Gran Croce al Merito” of the Italian Republic. In the University of Bologna, as well as in the Polytechnic of Athens (National Technical University of Athens) he has taught Molecular Spectroscopy, Applied Spectroscopy and Photochemistry.

His research work, from the beginning of his academic career until the assumption of his duties as Greek Ambassador, was in the field of spectroscopy of both solid and liquid crystals and he studied their static and dynamic structure by employing quantum mechanics criteria. After his mission at the Embassy of Greece in Rome was completed, he tried to reproduce the Fleishmann-Pons Experiment, however he did not achieve reliable results and thus he started to work in the field of nuclear reactions between nickel and hydrogen or deuterium.